A Different Kind of Catering

This web site will introduce the visitor to the cuisine and character of Celebrated Food. As an exclusively off-premise caterer, Celebrated Food creates events that are uniquely styled to the needs of the client. Whether the event is an intimate dinner matched to a wine tasting or a lavish feast to mark a special moment, Celebrated Food has the experience and knowledge to fashion your event to your tastes. On this site you will find answers to many of the questions that arise from planning a function. 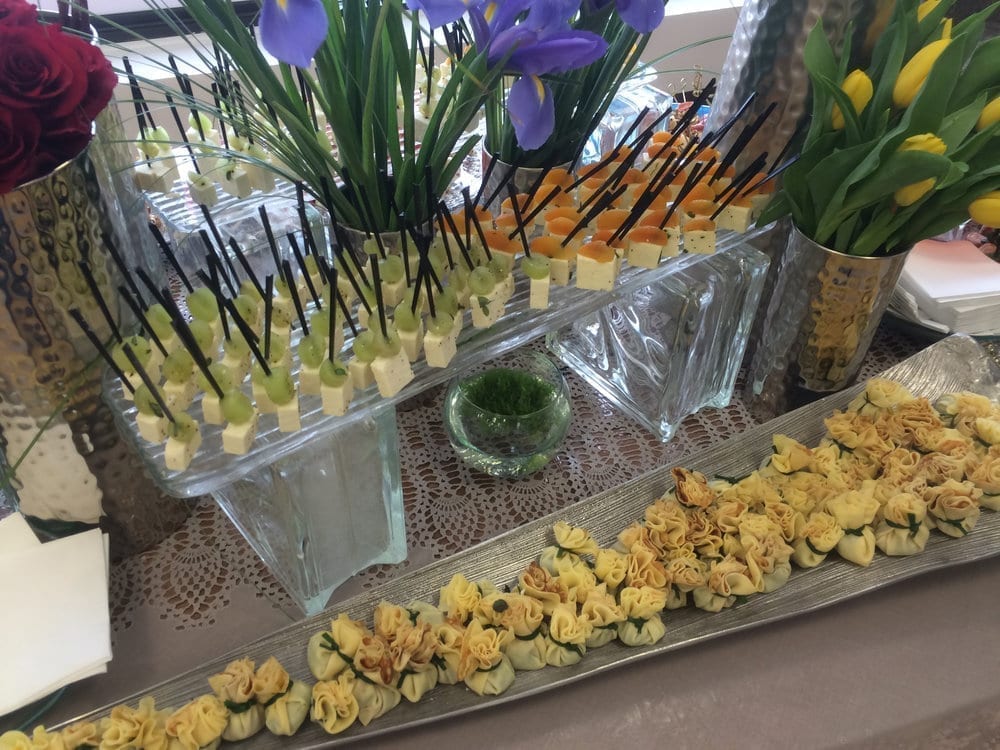 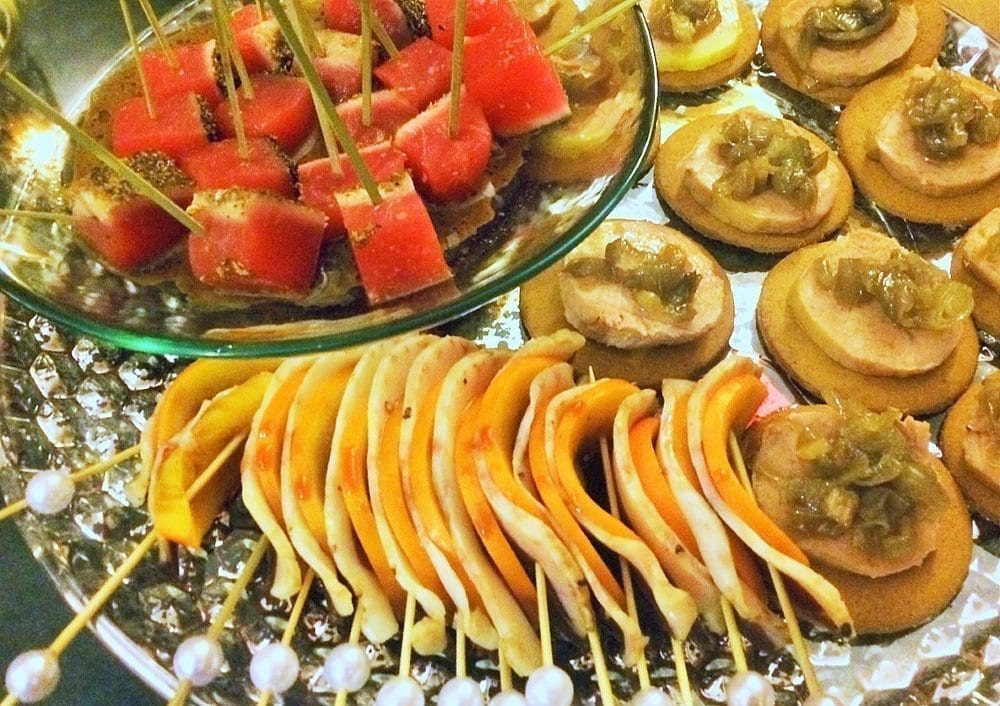 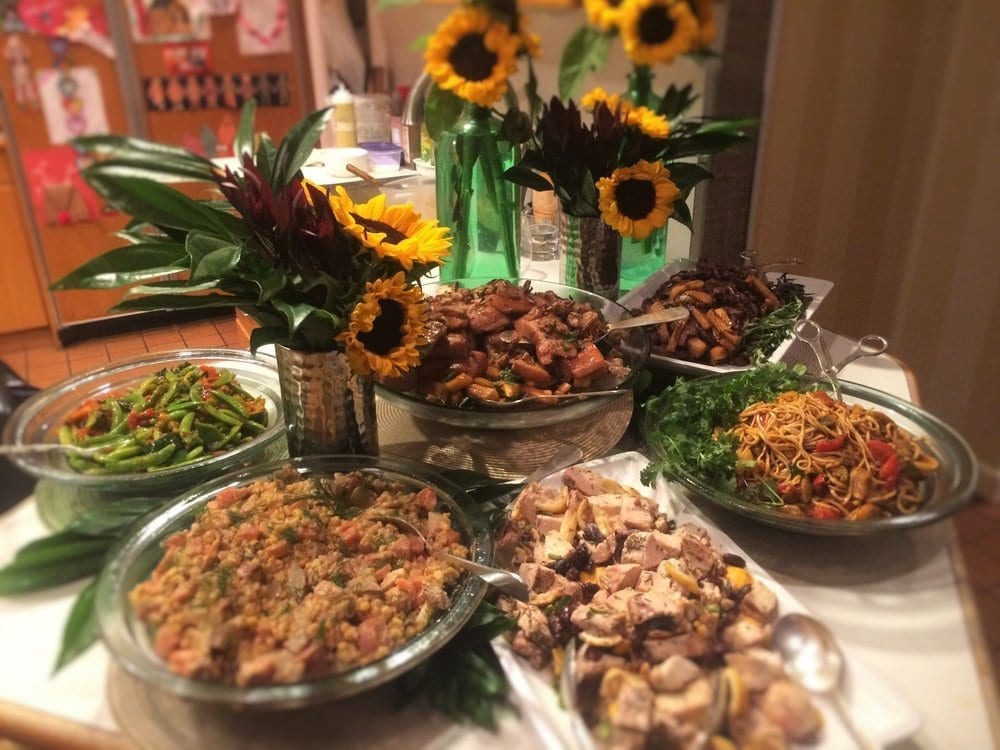 Celebrated Food was begun in 1989 by Chris and Ellen Nadolny. the business was originally conceived as a high-end prepared foods market. The style and cuisine was inspired by Chris’ experience at the Quilted Giraffe and other four-star restaurants in New York City. The menu was a fusion of cultures combined with a twist on many standards of home cooking. The quality and creativeness of the cuisine quickly led to requests for in-home services as well as a demand for a cafe.

Celebrated Food & Cafe rapidly made its mark on the community. Such favorites as the Crazy Salad, Angel Hair with Radicchio, Arugula, and Tomato, 0ur caramelized onion scones, Parmesan Crusted Chicken, and the Mandelbrodt made Celebrated Food a busy, happy place. Reviews came in marking Celebrated Food as cavalier and adventurous, a “restless butterfly.” We enjoyed the opportunity of cooking for such dignitaries as the Dalai Lama and President Bill Clinton. But it was our regular customers that drove us to new heights. The decor and menu grew and evolved as Chris and Ellen brought their traveling experiences into the business. Aboriginal and African art adorned the walls. Asian and Caribbean ingredients found their way onto the plates. It became a continuing adventure to develope new creations.

Celebrated Food became a part of the town’s rituals. Springtime saw the raising of the umbrellas on the outdoor patio. Halloween brought out cinnamon buns and cider. Benefit nights helped many including the JAC Animal Shelter, Habitat for Humanity, Operation Smile, Arts Unbound and victims of the 2004 Tsunami.

Since That time, The Cafe has been sold. With our focus directed solely at our catered events we can now assure an even greater ability to make your life events, big and small, moments of cherished memory. That is what Celebrated Food is truly about.

Owned and Operated by Christopher and Ellen Nadolny